On Thursday, Christian Bowers, a 19-year-old with Down syndrome, was sworn in as “Honorary Deputy” for the Miller County Sheriff’s Department in Missouri.

A friend of the family — who wishes to remain anonymous — emailed the Miller County Sheriff’s Department letting them know it was Bowers’ lifelong dream to be a police officer. The friend inquired if there was a way Bowers could ride in the police car with other officers or if there were some small jobs he could volunteer to do once a month. To everyone’s surprise, Sheriff Louie Gregoire made a phone call to learn more about Bowers.

In an interview with The Mighty, Gregoire said after talking to a family member about Bowers’ aspirations he felt confident he could put something together for the young man. They set up a meeting where he got to meet Bowers, introduce him to the Sheriff’s department and have a conversation about ways to include him. 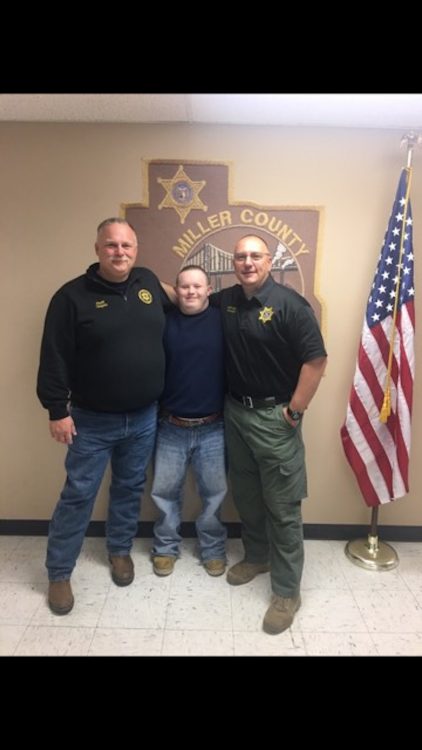 Gregoire contacted the county clerk about a swearing-in ceremony to make Bowers an honorary deputy, since “all official deputies are sworn in.” The official ceremony included a judge, several officials, an employee from the courthouse and the county commissioner among other officials. 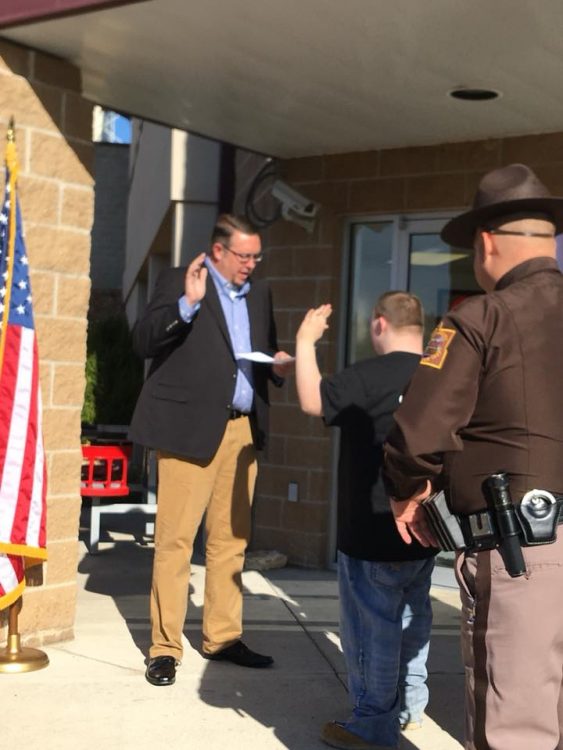 “He wants to ride along and he will get to ride along,” Gregoire said, explaining Bowers’ duties. Bowers will also participate in SWAT training sessions and will be included in as much as possible. Bowers is invited to all holiday parties for the department as well as any functions that include deputies. An officer will pick him up in a squad car each time he works and bringing him home as well. 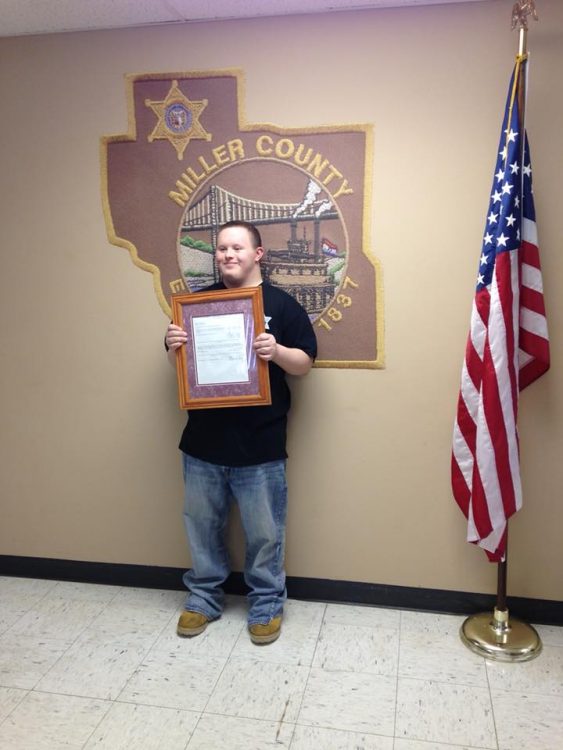 “He is going to hang out with me and the deputies. He wants to be the boss for a while and I will let him do that, too. See how it works,” Gregoire added with a laugh.

“The sheriff went above and beyond what we ever could imagine,” Donna Bowers, Bowers mom said. “For them to swear him in and make him a real part of the family was unbelievable!”