To read on First Downs for Down Syndrome website: 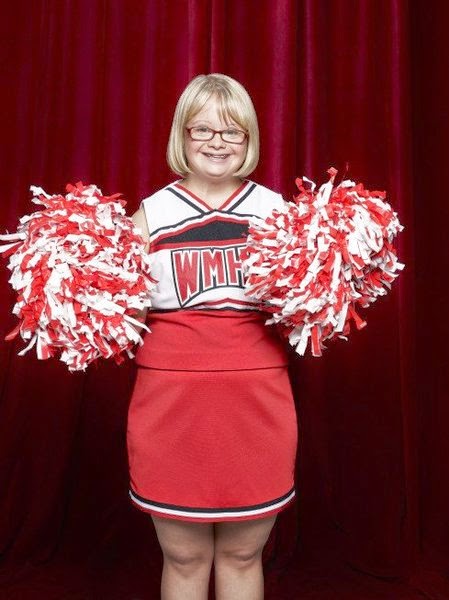 1. Lauren Potter
Who doesn’t love Lauren Potter? Best known as the actress who plays Becky Jackson on the hit show Glee is one of the few actors with Down syndrome who has broken into Hollywood. Obviously that fact is reason enough to admire Lauren, but she doesn’t let her celebrity status go to waste. She uses her fame to help raise awareness about Down syndrome and end the R-word. 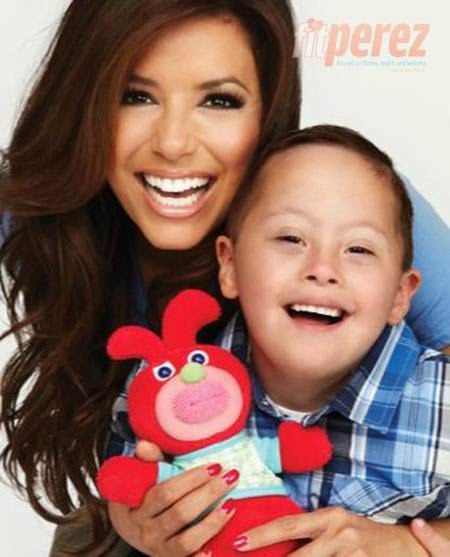 2. Eva Longoria
Eva is the founder of Eva’s Heroes, a nonprofit organization that is dedicated to enriching the lives of those with intellectual special needs. Her advocacy stems from her love of her older sister, Elizabeth, who has Down syndrome. Eva’s Heroes, based in San Antonio, Texas, provides an inclusive environment based on “interact, grow, learn and love.” The organization helps teens and young adults integrate with and flourish in society. 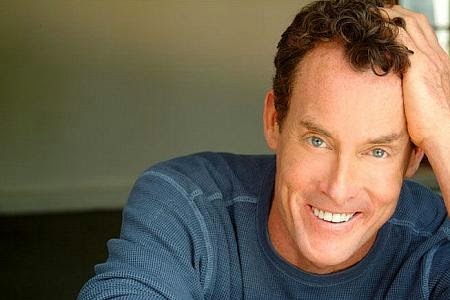 3. John C. McGinley
As one of television’s favorite doctors, the actor who played Dr. Perry Cox on Scrubs has used his celebrity to advocate on behalf of his son with Down syndrome, Max. In 2011, John received the Global Down Syndrome Foundation’s Quincy Jones Exceptional Advocacy Award for his work related to people with Down syndrome and people with developmental disabilities in general. John is also a board member and international spokesperson for the foundation and advocates for the Special Olympics campaign “Spread the World to End the Word.” 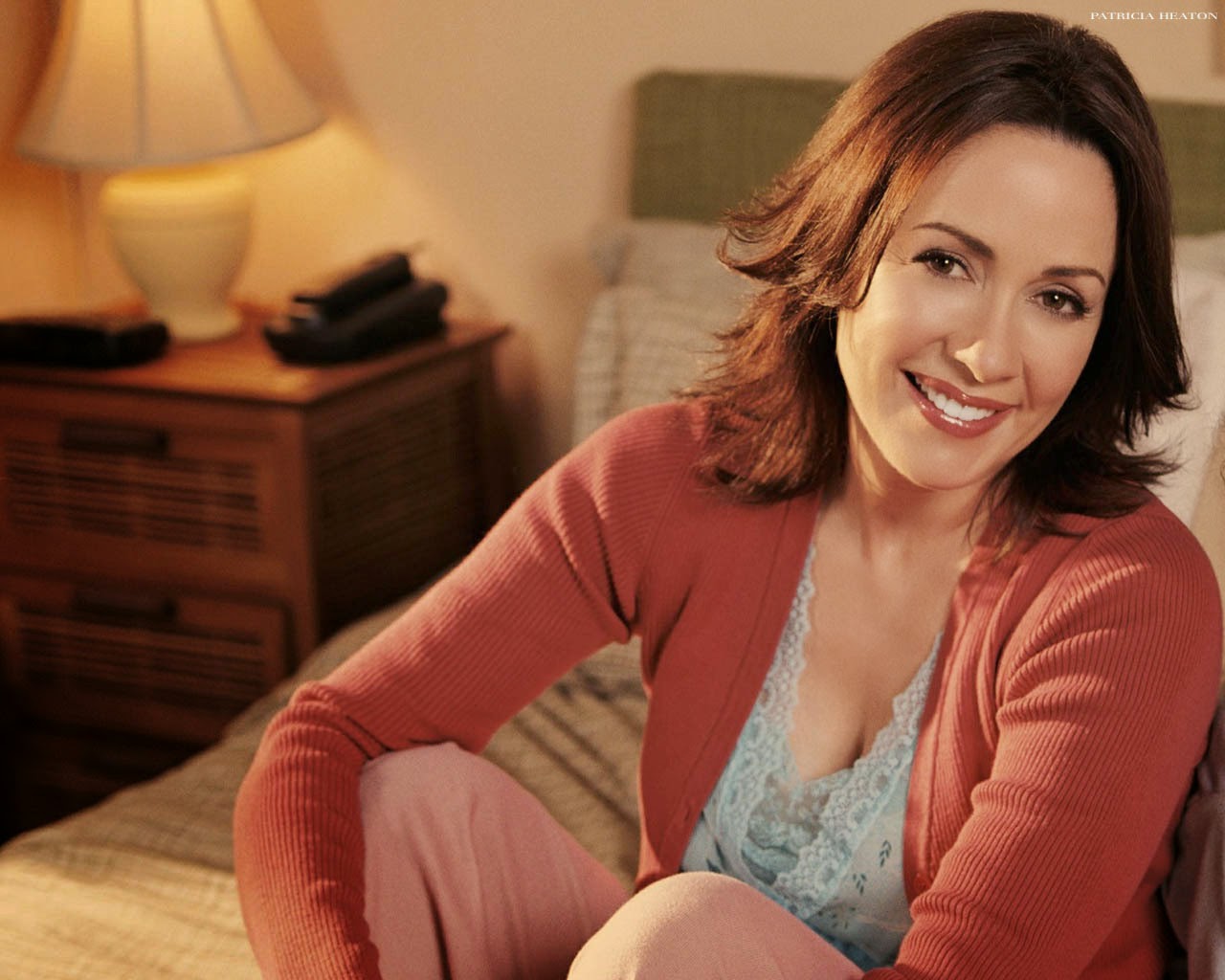 4. Patricia Heaton
After discovering Reece’s Rainbow Adoption Ministry, Patricia developed a fierce passion for the organization and advocating for those with Down syndrome. The Everybody Loves Raymond actress started a Twitter campaign in 2011 promising $1 to Reece’s Rainbow for every new follower she received up to $10,000. The goal was reached in less than 48 hours! Patricia continues to use social media to spread awareness about Down syndrome.

5. Jamie Foxx
Actor, musician and comedian, Jamie Foxx, has used his voice to help raise money for the Global Down Syndrome Foundation. The foundation also presented him with the 2012 Quincy Jones Exceptional Advocacy Awrd. Jamie is continuously inspired by his sister DeOndra Dixon, who lives a rich and rewarding life with Down syndrome. Jamie is often seen with DeOndra at red carpet events!