The photo competition, sponsored by GlaxoSmithKline, turns the camera around and gives people with Down syndrome the chance to show their points of view.

And their points of view are stunning. 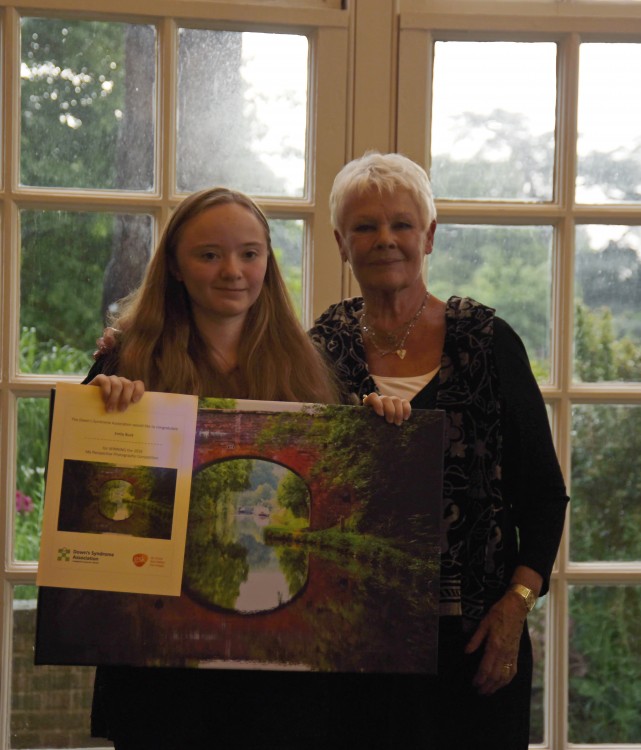 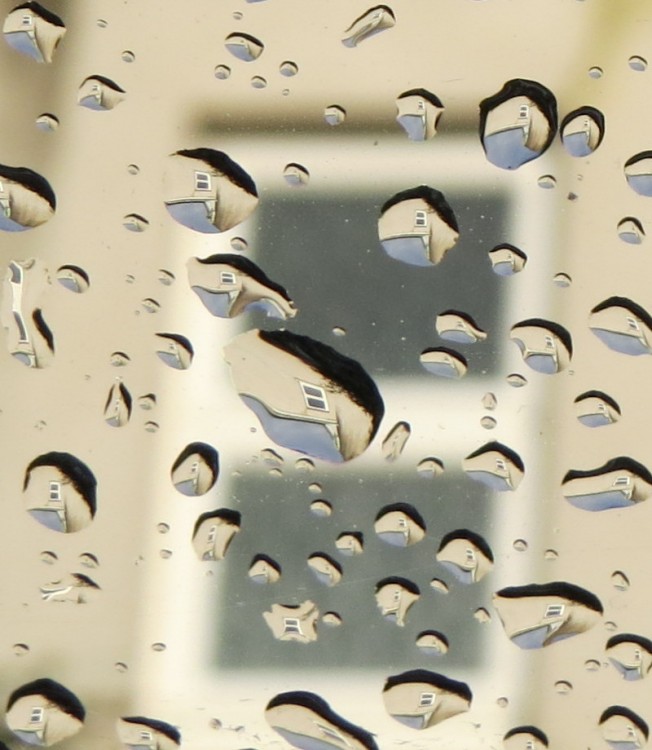 Padmore’s photo was inspired by the view from his window. “I took this photo on a rainy day and I can see the window of the house opposite reflected in all the raindrops,” Padmore told the Down Syndrome Association. 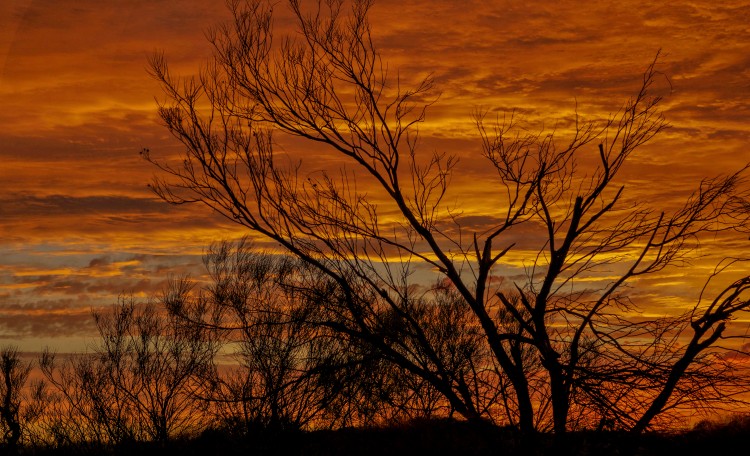 Biggemann’s photo, “Colours of Fire,” took home two awards. It was inspired by the colors of an Australian sunset. ”Colours of the sun, flames and fire. These things that you see on this photography you can feel the warmth,” Biggemann said. “The reason why the tree is behind? I have a very good reason for it, it is to break the contrast between the two colours orange and yellow. This one attracted my eye. I was admired of the whole combination of the sky and the tree behind it.”

In addition to the three winners, 22 people were named “runner-up.” You can view their photos in the collage below. 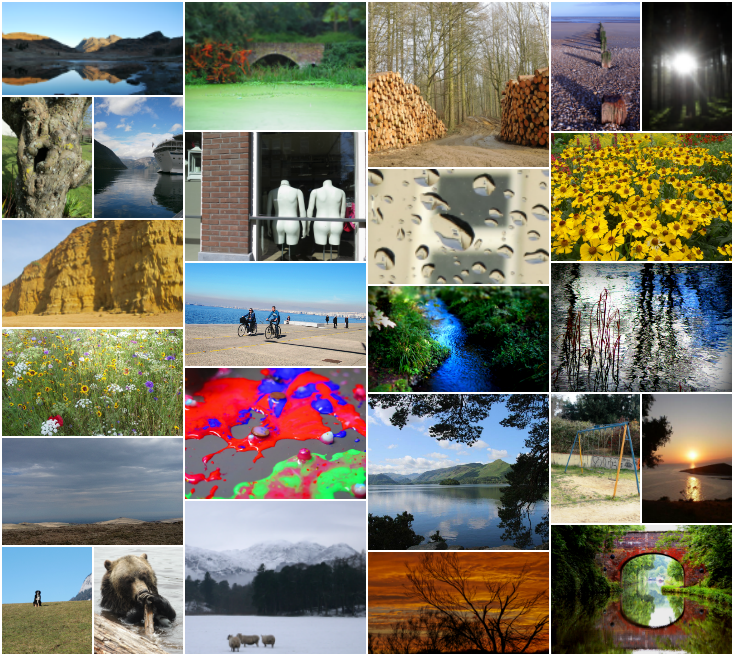