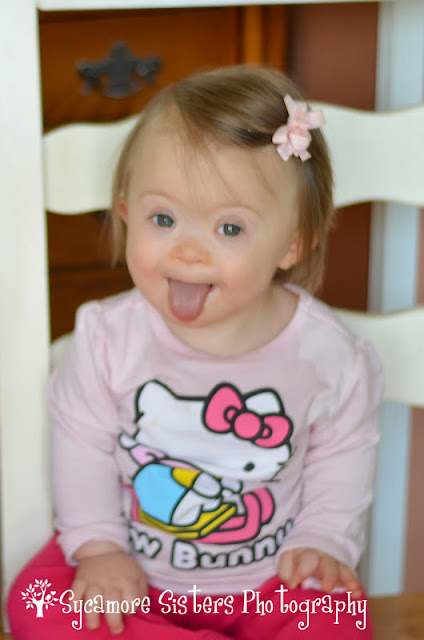 Today is an important day.  It’s a day where every single one of us – young and not-so-young – can work together to make a change.  A real change…one that will make a positive impact…one that will make our world a better place.It’s really pretty simple.  All you have to do is spread the word…to your family…to your friends…to your neighbors…to your co-workers…to people you meet on the street.

Spread the word to end the word.
What word, you ask?  A word that begins with “R”.  The R-WORD.
RETARD

The R-word (retarded) originated as a medical term to describe a specific clinical meaning/connotation.  The pejorative (I just learned this fancy word – it means having negative connotations; especially : tending to disparage or belittle) form of the word, however, has taken over in our society…so much so that the words “mental retardation” and « mentally retarded » have been removed from federal health, education and labor policy and replaced with people first language such as “individual with an intellectual disability” and “intellectual disability” (as a result of Rosa’s Law).

Some may wonder why using the word is such a big deal.  It’s typically only intended as a joke.  Heck, much of the time, the person is using it to describe him/herself! 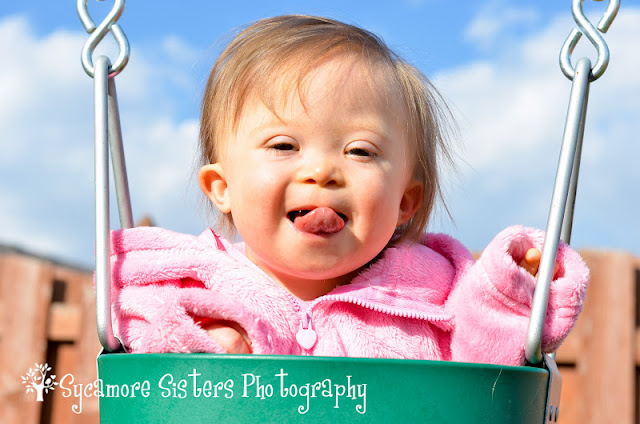 …this said person probably wouldn’t think of using the R-word in front of her (or her family), would he or she?If people are cognoscente of using the word in certain situations, it’s not a word that should be used.

So, why use it at all? That said, the R-word has also become somewhat of a popular slang word…it often just slips off the tongue.  I’m sure I’ve said it a time or two in my lifetime (even though this word was/is a big « No-No » in my house).  I’ve heard people I love dearly use this word – both before and since I’ve become even more sensitive to the hurtfulness of the word.

Do people mean to be hurtful or negative or derogatory or offensive to others (or to me) by using the R-word?  Of course not. But, the fact is, using the word RETARD or RETARDED IS hurtful.

Starting today (if you haven’t already!), make a pledge to stop using the R-word.  Make a commitment to helping others – young and not-so-young – to become more aware of the hurtfulness of the word and to stop using it.

It adds up to change.

Be the change…SPREAD THE WORD to END THE WORD.