Organisers will offer classes in drama, dance and art for those with intellectual disabilities – saying that such activities help people to develop ‘better and faster’. 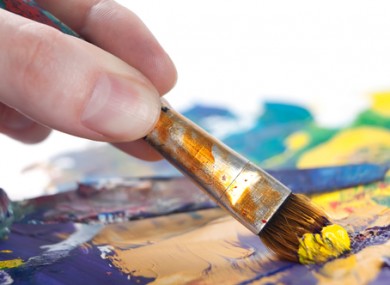 NEW CLUBS FOR people with intellectual disabilities are being launched in Dublin and Wicklow in the new year, offering classes in drama, dance and art.

Two HeadstARTS programmes will start in January and continue weekly on accordance with the academic year, organisers say.

Initially, two clubs – one serving Dublin North, based in Dublin 9, and one serving County Wicklow, based in Wicklow Town – will be set up. In May 2013, the two clubs will come to together to compete in the three arts based areas.

Organiser Liam Redmond, a final year student in DCU, has been working with people with intellectual disabilities for the past six years through Special Olympics Ireland. However, noting that sports do not appeal to everyone, he set up an organisation which caters to the arts.

The clubs will start on the week of 7 January 2013, providing classes in drama, art and dance, and will run on a weekly basis in accordance with the academic calendar.

An information meeting for the North Dublin based club on Wednesday, 5 December 2012, at 7.30pm at the Henry Grattan Building, DCU, and is open to any person interested in participating or volunteering with HeadstARTS.